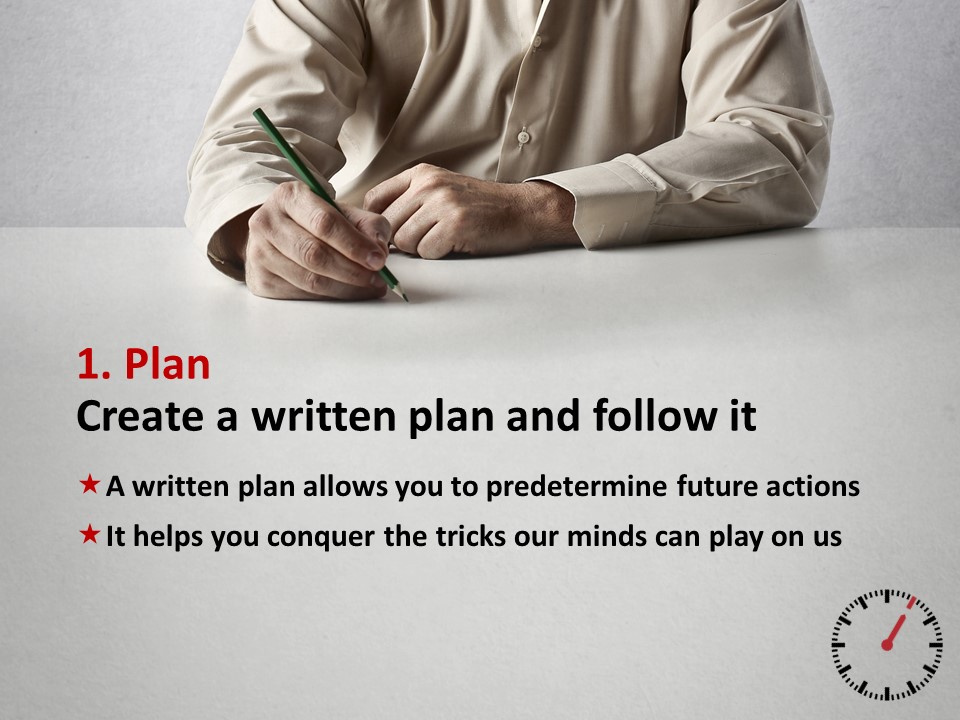 [dropcap background=”” color=”” circle=”0″]A[/dropcap] lot of people love creating lists.
Just like a huge chunk of the world’s obsessive compulsive population, I plan my holidays ahead, list down in order my grocery items for the week, revise my life’s bucket lists from time to time, and so on. I have apps on my smartphone to help me on top my handwritten journals.

There is ecstasy in being able to slash off tasks from a long list — it is the feeling of accomplishment. Apparently, this works wonders when planning one’s financial life as well. I guess, people like me are one step ahead from building a dandy retirement if we consider the mantra of a world-renowned financial analyst.

“Create a written plan and follow it” is the first of 12 investing principles being preached by award-winning financial analyst Andrew Stotz. Also, Stotz believes an actual written financial plan helps people predetermine their future actions on their money and overcome emotions that get in the way of intelligent wealth building.

He adds that people are usually overconfident and think they’re above average. Stotz said we often overestimate our speed in getting work done. Admittedly, there have been moments of procrastination for me back in school. Cramming a paper due the next day was not an unusual scene. Sometimes luck happens. But as I grew older I knew luck won’t always be around – especially when it comes to my finances.

Stotz challenges people to determine their desired retirement age and project the number of years they’ll likely live. This will inform the person of both his investment and retirement horizons and will help him plan out in concrete detail his investment moves. If he’s still young and has decades of investment horizon ahead of him, the “magic” of compounding when done early will be his “sure-fire way to get rich.” The energetic public speaker and financial literacy advocate only needed to show a chart to convince me that the earlier I start putting away money for investment each month, the sooner my financial independence will come.

The way I see it is this: For example, I have been saving up for my graduate school tuition for months now. Weeks into finishing the saving period, my 90s pop icon Britney Spears visits Manila, Philippines for a concert. The ticket price is half of what I have earned. If I don’t stick to my plan for my education and let emotions overcome my financial logic, I’d probably have to wait for the next school year and delay my career’s growth altogether. That may be a quite simpler example than life-shaking retirement plans, but the failure is just about the same.

Mr. Stotz advocates the phrase “create a written plan and follow it” as the first of 12 his investing principles. I think I better start writing mine now – and actually act on it.

Danielle is set to cover the three-day university tour of Andrew Stotz in the Philippines from October 2 to 4, 2014. She will discuss each of Andrew’s 12 investment principles from her perspective. All articles will be posted here on www.andrewstotz.com.